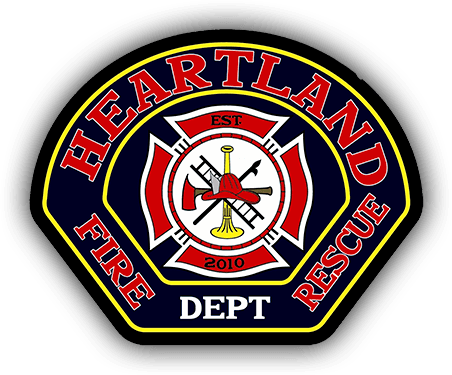 The idea to train volunteers from the community to assist emergency service personnel during large natural disasters began. In February of 1985, a group of Los Angeles City officials went to Japan to study its extensive earthquake preparedness plans. The group encountered an extremely homogenous society that had taken extensive steps to train entire neighborhoods in one aspect of alleviating the potential devastation that would follow a major earthquake. These single-function neighborhood teams were trained in fire suppression, light search and rescue operations, first aid, or evacuation. In September of 1985, a Los Angeles City investigation team was sent to Mexico City following an earthquake there that registered a magnitude 8.1 on the Richter scale and killed more than 10,000 people and injured more than 30,000.

Mexico City had no training program for citizens prior to the disaster. However, large groups of volunteers organized themselves and performed light search and rescue operations. Volunteers are credited with more than 800 successful rescues; unfortunately, more than 100 of these untrained volunteers died during the 15-day rescue operation. The lessons learned in Mexico City strongly indicated that a plan to train volunteers to help themselves and others, and become an adjunct to government response, was needed as an essential part of overall preparedness, survival, and recovery.

The City of Los Angeles Fire Department developed a pilot program to train a group of leaders in a neighborhood watch organization. A concept developed involving multi-functional volunteer response teams with the ability to perform basic fire suppression, light search and rescue, and first aid. This first team of 30 people completed training in early 1986 and proved that the concept was viable through various drills, demonstrations, and exercises. Expansion of the program, however, was not feasible due to limited City resources, until an event occurred in 1987 that impacted the entire area.

On October 1, 1987, the Whittier Narrows earthquake vividly underscored the threat of an area-wide major disaster, and demonstrated the need to expedite the training of civilians to prepare for earthquakes and other emergencies. Following the Whittier Narrows earthquake, the City of Los Angeles took an aggressive role in protecting the citizens of Los Angeles by creating the Disaster Preparedness Division (now the Disaster Preparedness Unit) within the Los Angeles City Fire Department.

In January 2002, CERT became part of the Citizen Corps, a unifying structure to link a variety of related volunteer activities to expand a community’s resources for crime prevention and emergency response.

As of January 2004, 50 states, three territories and six foreign countries are using the CERT training.